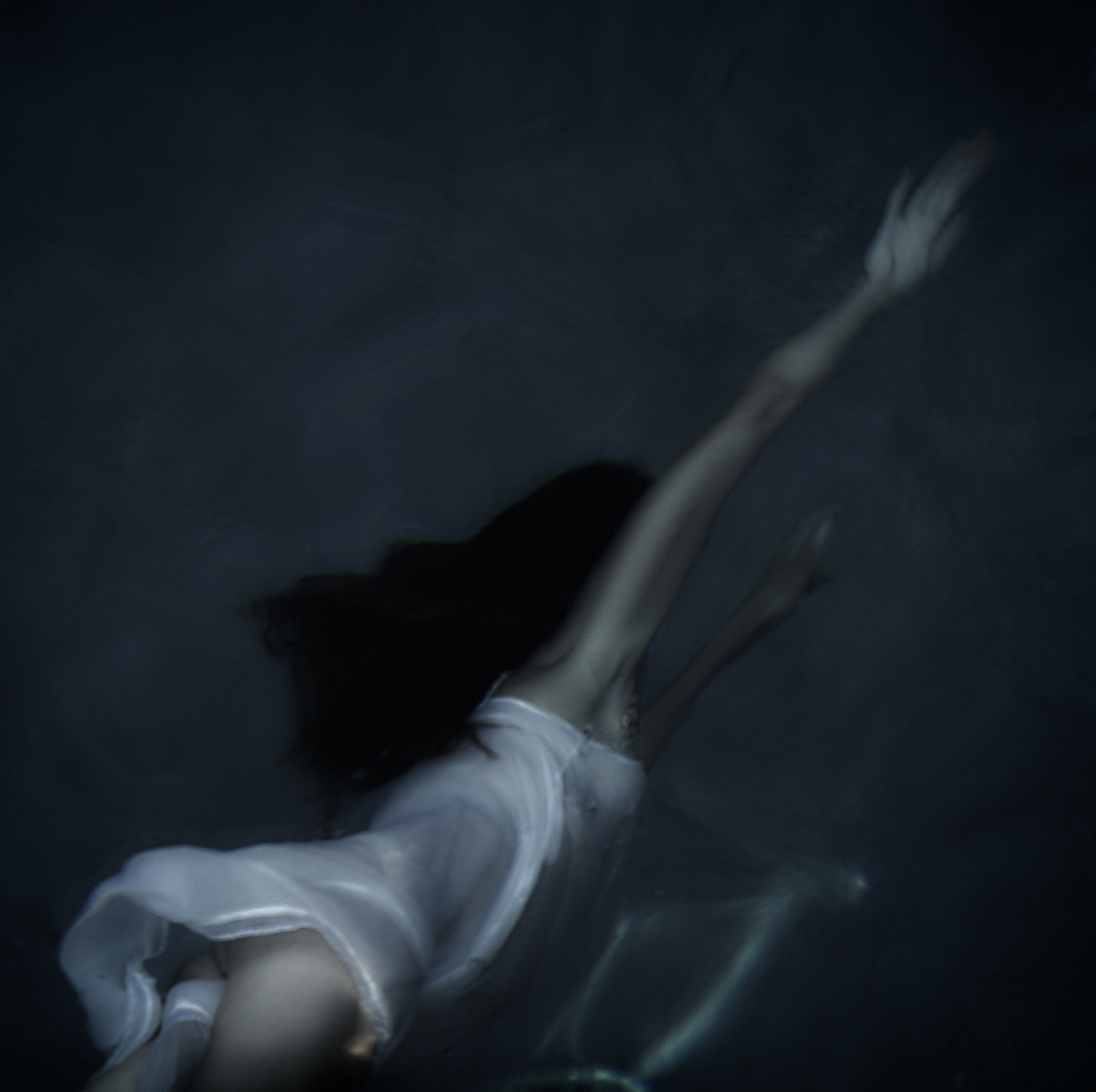 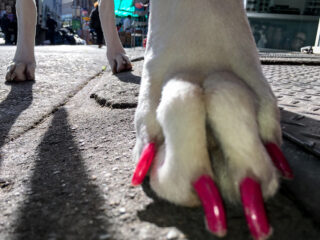 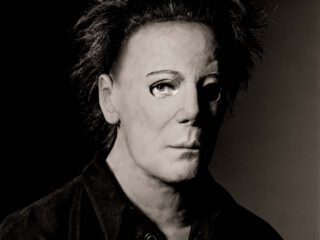 Next Project (n) Greg Gorman. It´s Not About Me