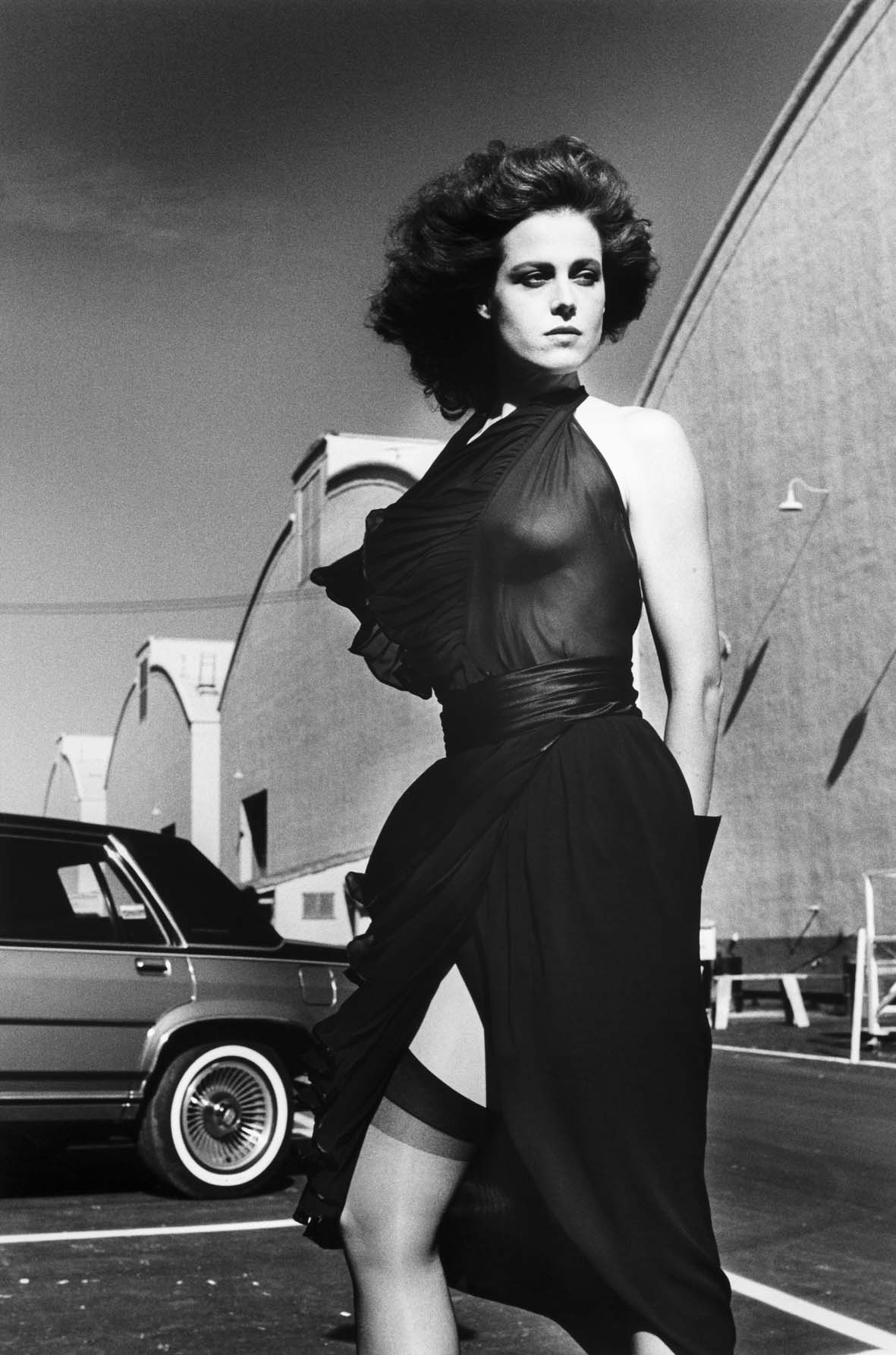 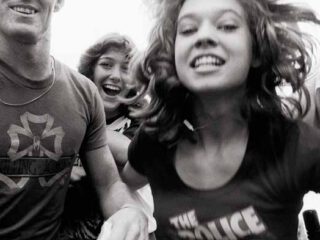 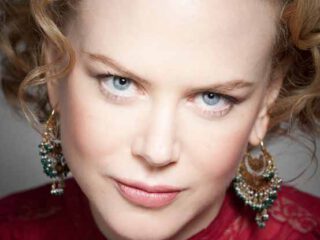 Next Project (n) Gerhard Kassner. HOLLYWOOD Stars at the Berlinale